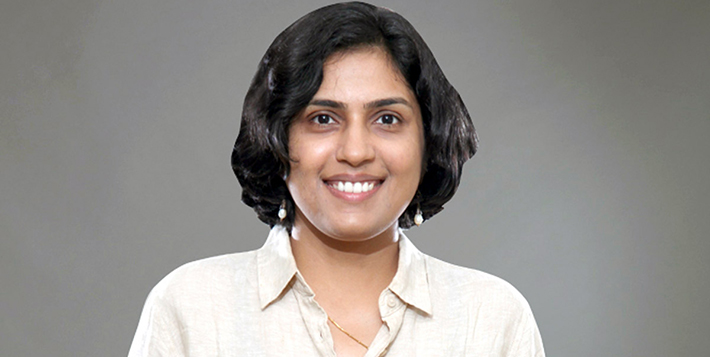 According to the recent data recorded by World Health Organisation (WHO), India still accounts for 60% of global burden of leprosy. 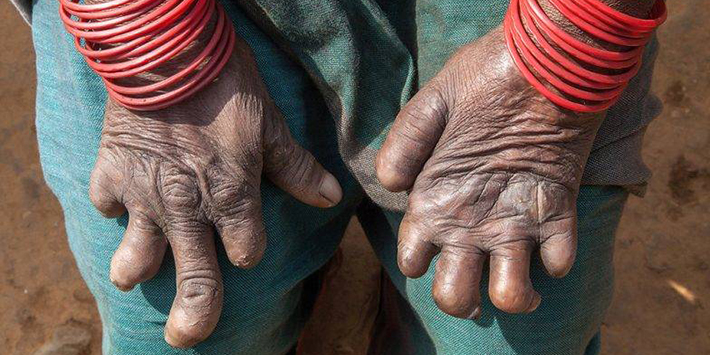 The global burden of Leprosy or the Hansen's disease isn't going down. With about four million patients of leprosy worldwide and about 750,000 new cases being detected every year. 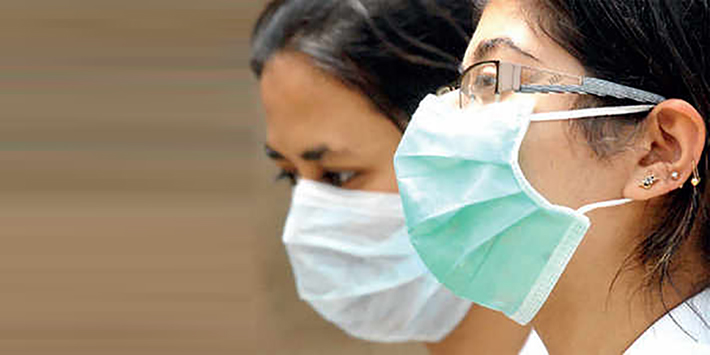 The dreaded H1N1 viral influenza killed at least 72 people in Karnataka in 2018, marking a rise in the number of cases. On Saturday, IPS officer Madhukar Shetty died after being diagnosed with H1N1. As per the state department of health and family welfare statistics, as on December 27, as many as 1,600 patients tested positive for the influenza. 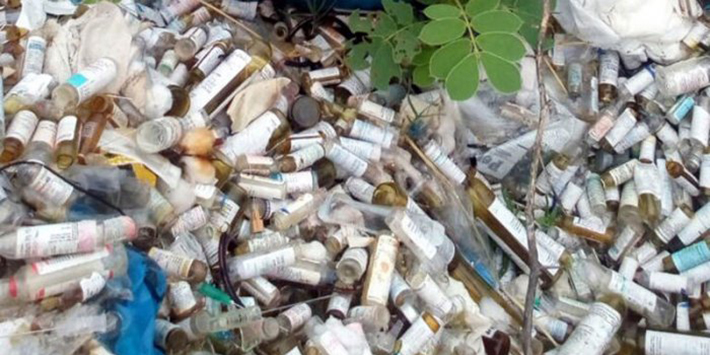 Biomedical waste has become a major point of concern these days due to the adverse impacts they have on the environment. According to the World Health Organization (WHO), while 85% of the waste generated from healthcare activities is general and non-hazardous, the remaining 15% is considered to be biohazards as they can be infectious, poisonous and radioactive. This is why it is important to come up with an effective biomedical waste management system. Biomedical waste poses a potential threat to patients, healthcare workers, public and the environment. 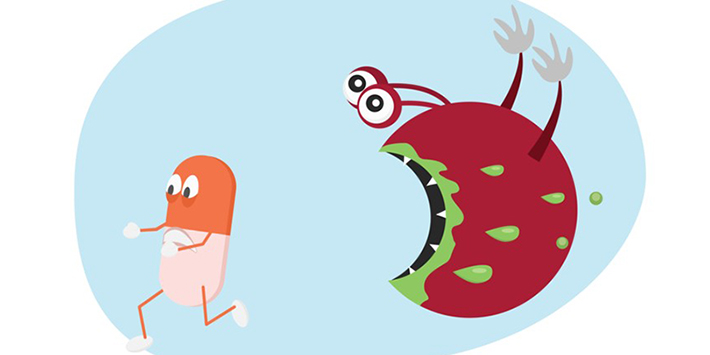 India is among the world’s largest consumers of antimicrobial agents. This is a cause of extreme concern as we have reached a stage where there is wide spread resistance amongst most microbes to antibiotics.

“Know your status” was the theme of the 30th anniversary of the World Aid’s Day that is celebrate. We have made significant progress since 1988, and now three in four person’s living with HIV know their status. 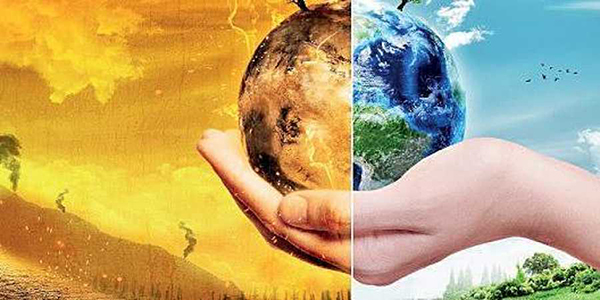 There has been an increasing number of H1N1 viral influenza cases along with cases of other infections such as dengue in the past few weeks in Karnataka.

“The time may come when penicillin can be bought by anyone in the shops. There is the danger that the ignorant man may easily under-dose himself and by exposing his microbes to non-lethal quantities of the drug make them resistant.” – Alexander Fleming at his 1945 Nobel Prize lecture

he seemingly spotless bed linen in a hospital could have millions of bacterial, viral and fungal pathogens. So could the door handles, light switches and toilet seats.

The images on her television screen appeared like abstract collages. She struggled to make sense of the 'breaking news' at the bottom of the screen. Some of her friends and relatives 'unfriended' her for failing to recognise them at family functions.

You are solely responsible for the content that you choose to submit for publication on the Website, including any feedback, ratings, or reviews (“Critical Content”) relating to Practitioners or other healthcare professionals.